From the Archives of the Boca Grande Woman’s Club 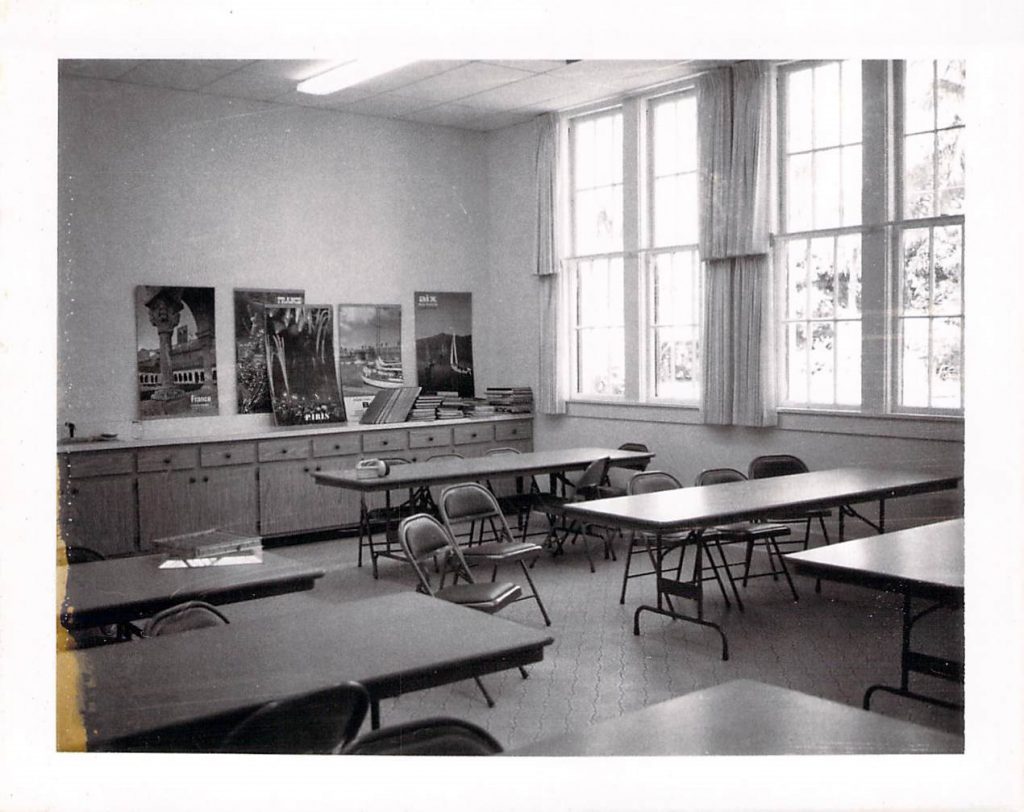 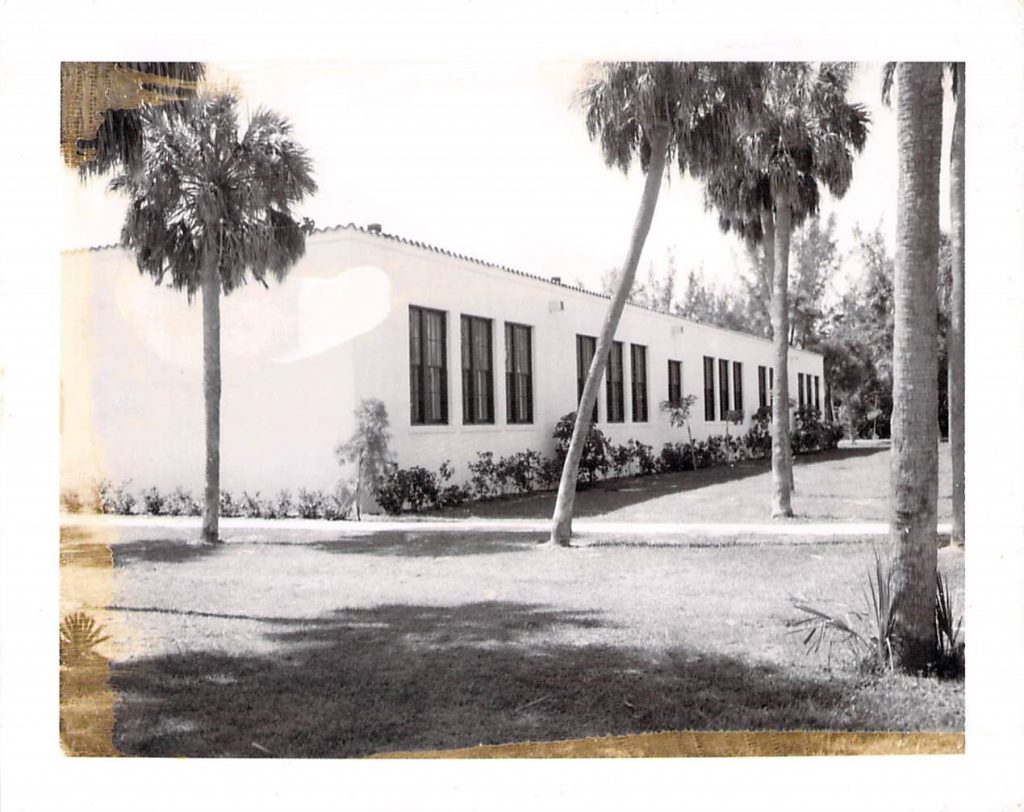 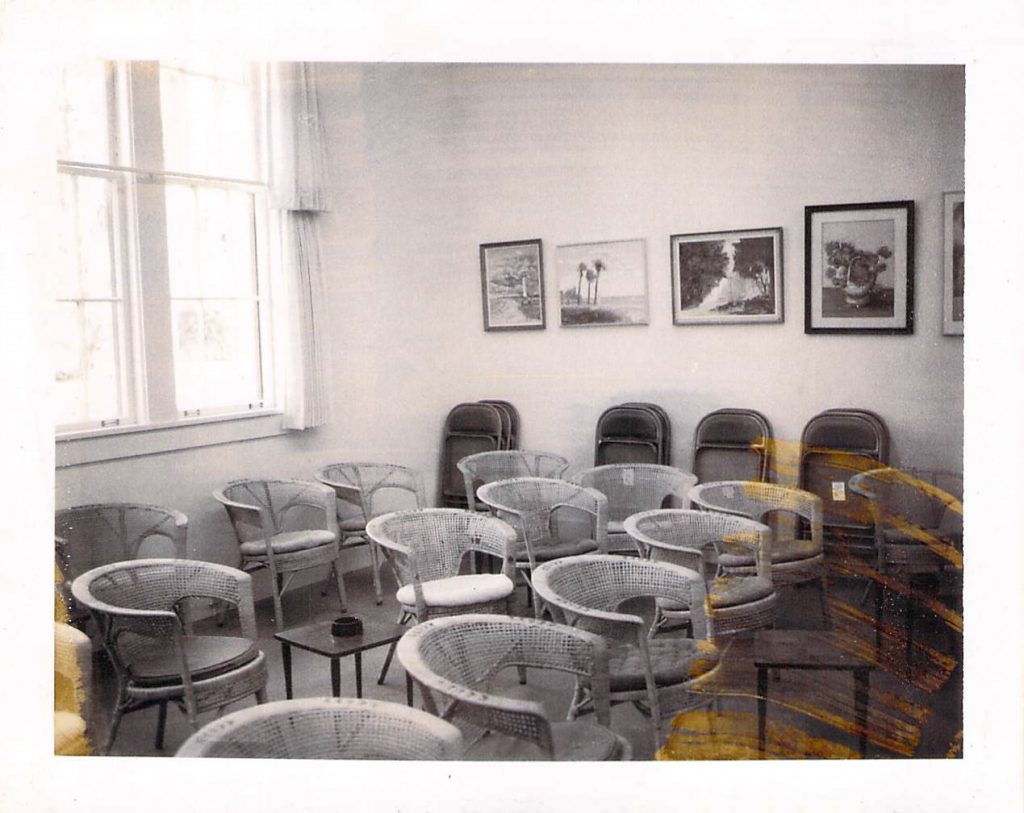 Founded in 1948, the Boca Grande Woman’s Club has a long history of community involvement and support on Gasparilla Island. Founded by twenty-five women who shared a common vision for their island, the Club now has over 350 members whose year-long efforts support the two major philanthropies of the organization: college scholarships and support of local non-profit organizations.

In the early years, the Club sponsored annual Christmas and New Year’s Eve dances for the public, supported the establishment of the Boca Grande Health Clinic, and organized the annual Christmas Tree Lighting ceremony. They were also involved in various beautification programs.

Community–wide events of the organization include the Annual Christmas Tree Lighting Program, the Annual Spring Fair and Bike Parade and the BGWC Dog Show (which is held every other year).

Boca Bargains, located a the corner of Park and Banyan Streets, is a cornerstone of the organization and is open for business beginning in late November through the middle of April. (Please see Boca Bargains page for details.)